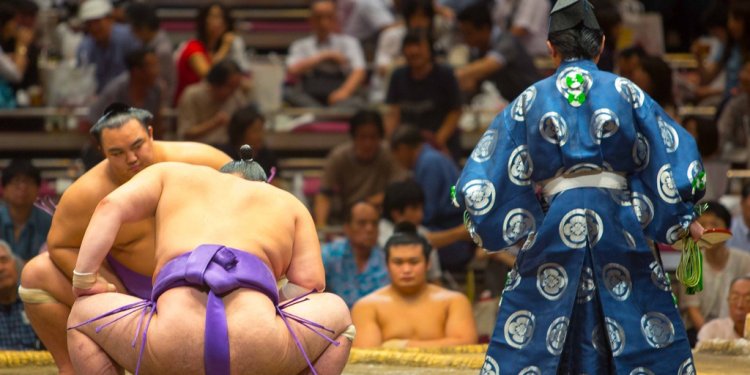 Here is the anorak area and you'll discover aside more about the genuine article, in case your interest happens to be stimulated...

There are a couple of mains styles of sumo:

And some skilful manoeuvres:

It isn't a one-size-fits-all event: